New Amsterdam, Haarlem Nyghts, the glow of a mobile
guides wayward ship passing in the night, jutting into each
other all along the national international unnatural natural metropole:
Swing time, sweet sweat around your nape suspended in
air against the weight of grace, I giggle my screech, smelling
your musk and excess Express or Eagle from high school,
that which was to never happen, it didn’t have to afterall. The
lowtop fade prickly massages out my anxious hands, and I draw
you closer, always closest, the difference here dissipates, until we
try in vain to bring together one. Brother to Brother, one of the
ones to be the one. 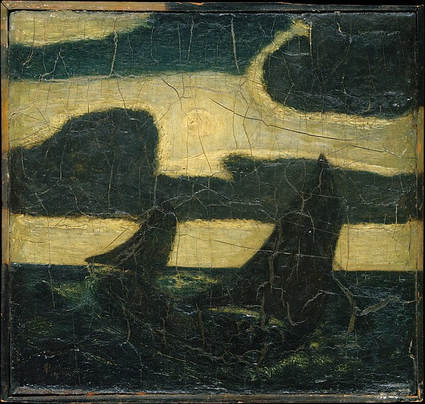 Keenan Teddy Smith is a writer based out of Chicago, originally from Flint, Michigan. His words have appeared as prose and poetry in PAPER Magazine, The Advocate, American Chordata, The Shade Journal, and New York Times’ T: Magazine. His literary practice is one meant to explode and explore the literary aesthetic potentials of Black queer kinship, passion, and refusals. Keep up with him on Twitter (@legallyteddy) and/or Instagram (@keeleopatra).
Issue Eight